It all started one wintery evening back in 2019 in Harlem, NYC.

Caroline & Ian, partners in business and partners in life were frustrated by the workday. They grabbed their coats and sprinted to their favorite bar to unwind and have one of their many "what are we doing with our life" talks.

While at the bar, they had the brilliant idea to make Ian's mom's famous chocolate chip pancake recipe the following morning. Ian realized that for the 1,000th time he was having to text his mom for her coveted pancake recipe as it was nowhere to be found.

He tried and tried to scroll back to the last time he asked for the recipe in his mom's text threads, but for the life of him, he couldn't find it.

That's when Ian got so frustrated and wished into the ether (or in this case out loud to Caroline and the bartender) that he could have all those important family recipes in one central place. He wanted to be able to pull up important recipes in the grocery store in a pinch, and always be ready for pancakes in the morning.

And that's when the idea for Morsel was first cooked up.

After a few more drinks and asking their bar neighbors for their unsolicited feedback on the idea, Caroline and Ian realized they were onto something special.

It took many more frustrating nights like this to finally "break" the camel's back.

Fast forward to 2021, Caroline and Ian moved away from the big city and settled down in the mountains of Western North Carolina. 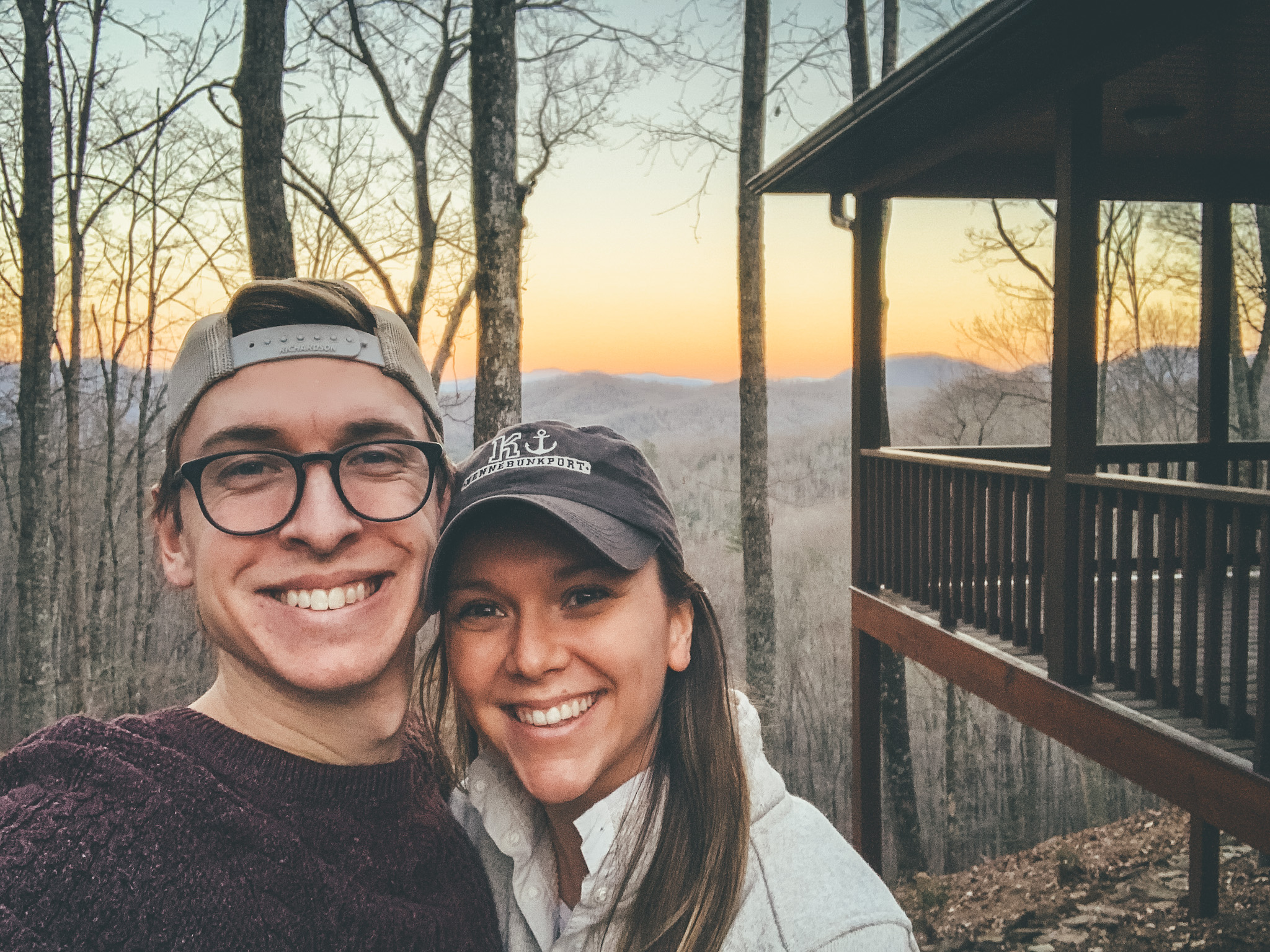 It was here that they were hosting their first official Thanksgiving for Caroline's family.

As you can imagine, Ian began a full-on panic.

"MOM, I NEED ALL YOUR THANKSGIVING RECIPES!"

The "back" of the camel was now very much "broken".

A few short months later they launched the first version of Morsel, their long-awaited solution for documenting, recording, and sharing family recipes and memories together, forever.

They're thrilled you're here and hope you enjoy your recipes, audio memories, and laughs along the way with your family. Enjoy! 🙂